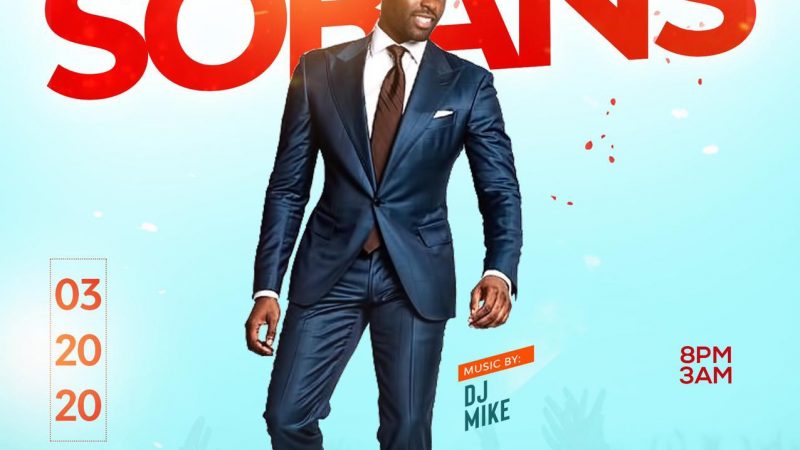 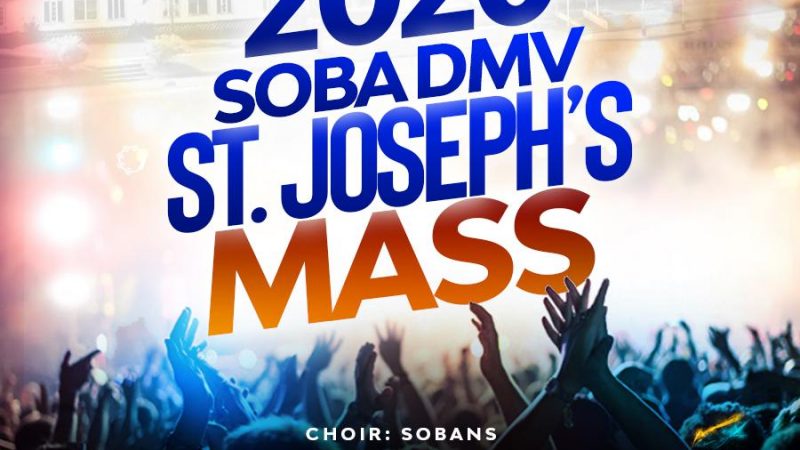 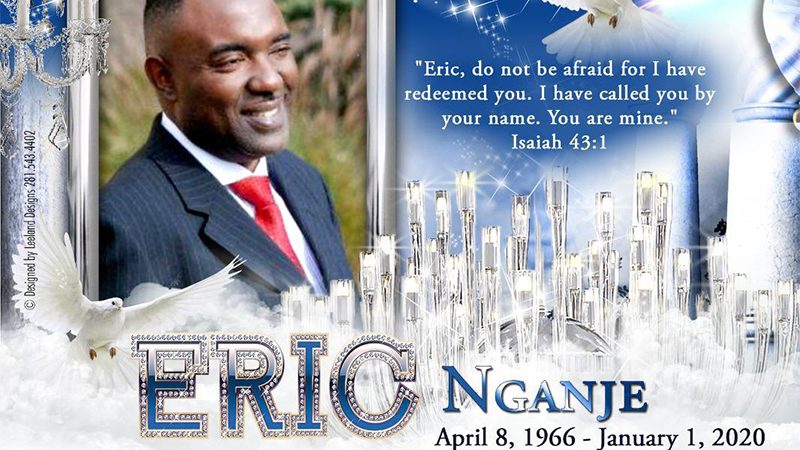 It is with a heavy heart that we announce the passing of Soban Eric Nganje who was called by the Lord in the early mornings of January 1st. Erico, as most of affectionately called him, was a registered member of SOBA DMV and SOBA America who just renewed his membership on December 31st. 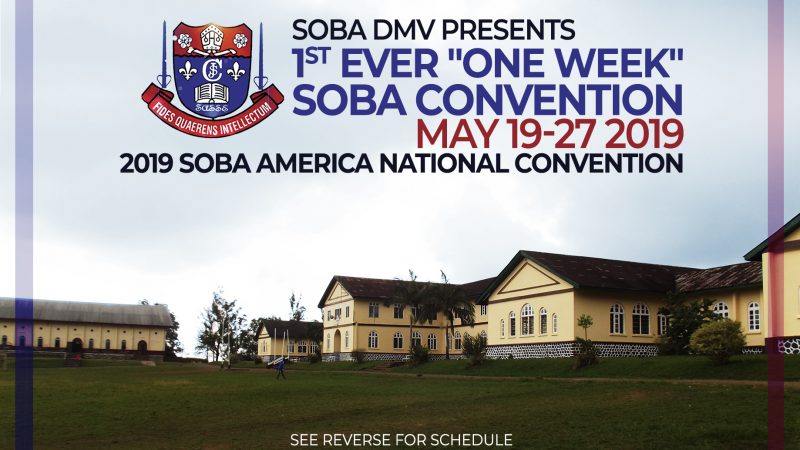 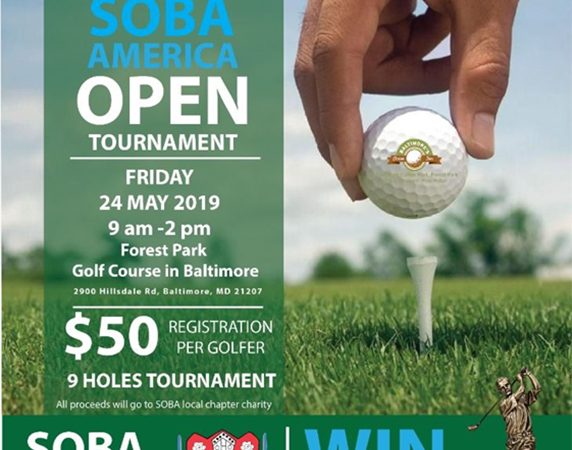 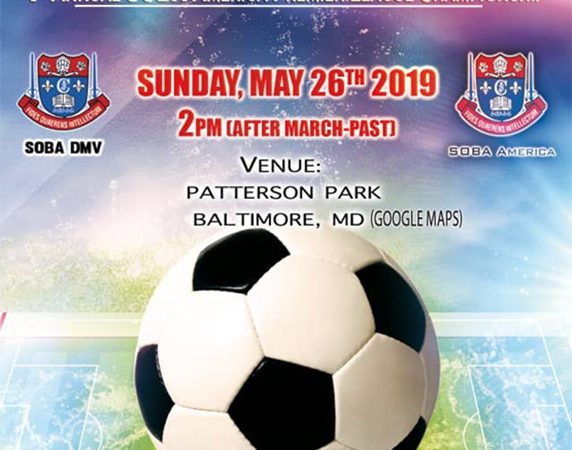 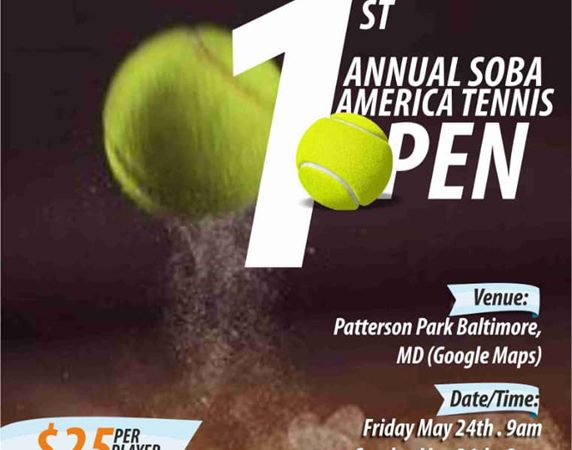 The first annual SOBA America Tennis Tournaments to be held at Patterson Park, Baltimore from May 24-26, 2019. 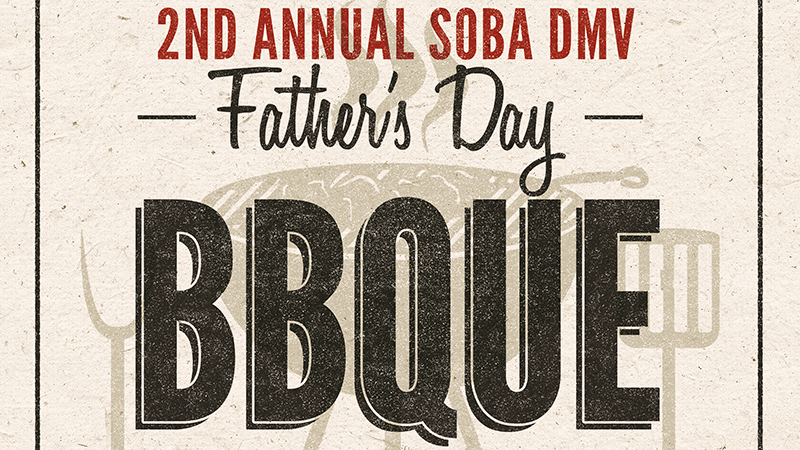 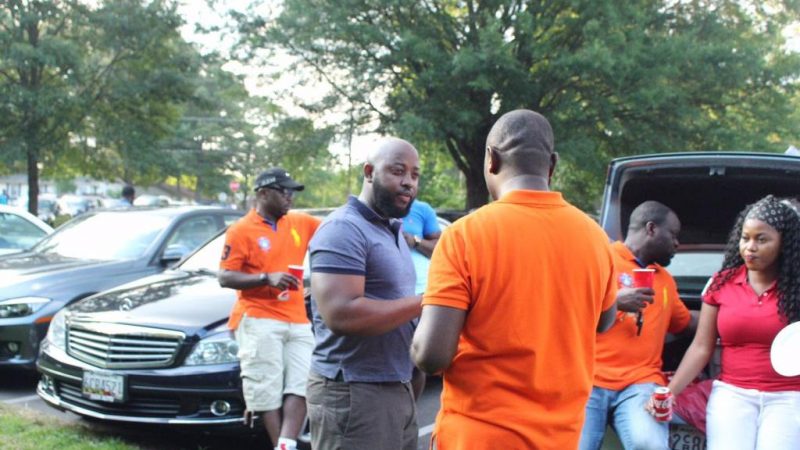